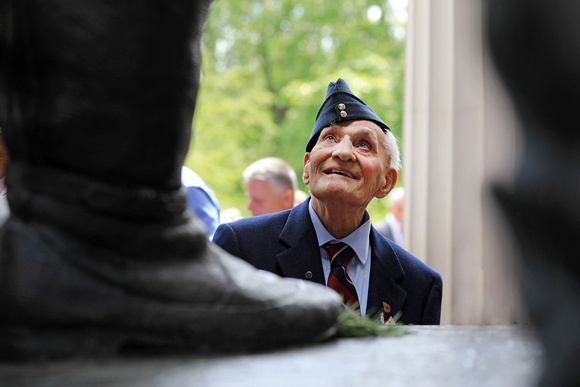 
The Royal Air Force Benevolent Fund is the RAF’s leading welfare charity. We exist to support current and former members of the RAF, their partners and dependants, whenever they need us. In 2018, we spent £21m supporting more than 53,000 members of the RAF Family. For more information visit: www.rafbf.org Twitter: https://twitter.com/RAFBF
Oliver Dixon
User Agreement
Cancel
Continue